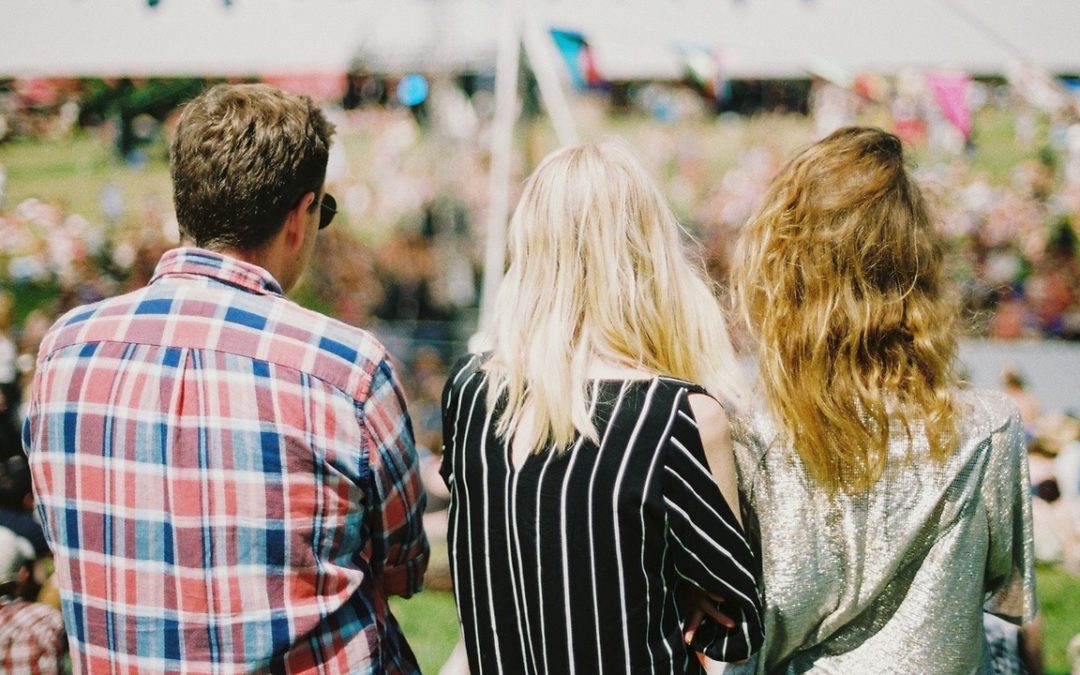 In my practice I meet with at least one partner each day who is having an affair and struggling with the decision of whether or not to work on their marriage. I typically ask them to describe their confusion and they almost always embark on a similar dialogue in which they inevitably compare their spouse with their affair partner. This is an unfair and frequently unhelpful comparison.

How remarkable it is that so many people who may share nothing else but the one commonality of having had an affair, write a narrative in which their spouse is almost universally cast in the role of villain, the affair partner given the role of hero or rescuer, and they, the victim whose needs were not met or they were not given the love they wanted or expected. In some cases this depiction will be quite accurate, but not in all. I believe that to fully understand why an affair became a reality and to grasp the lesson it is intended to teach us, one must dig deeper – much deeper.

Comparing your partner to the affair partner is an unfair comparison that will either create more confusion for you or keep you stuck. You will not discover why you are where you are. Your heart cannot be in two places at the same time, and your partner will almost always come up wanting in any comparison test. Instead it will be more helpful if, instead of directing blame onto your spouse, you focus on yourself and become more aware of your beliefs, values, and needs.

There is no one explanation for why people have an affair, and to truly understand the reason for your affair you have to begin with yourself – this often requires professional help. Unresolved childhood wounds, past trauma, family dynamics, as well as one’s personality, are often contributing factors along with marital dynamics, and each has to be carefully examined.

The way a person feels when in an affair will almost always trump feelings they had in a long-term relationship. An affair is a fantasy built on a foundation of secrecy, exclusive focus, and excitement. Absent are the financial and childcare responsibilities that often distract committed partners from one another and robs the committed relationship of passion. Hence, the affair will often appear more exciting and will leave participating partners thinking that they finally met someone who truly understands. But did they?

According to one published statistic, 3% of men who cheat marry the woman they had an affair with, and 75% of those relationships eventually end in divorce. Another study found that 60% of second and third marriages end within 10 years. So it seems that cheating does not necessarily make people happier and, eventually, many people find themselves alone.

If you are having an affair and feeling confused about which relationship to invest in, avoid comparing unless your goal is in fact to leave your committed relationship and start fresh with your affair partner. But keep the statistics above in mind. On the other hand, if you want to make a decision that is based more on understanding and less on impulsivity then start examining yourself.

You may still not end up staying with your partner, but at least your decision will be the result of a better and more complete understanding of your relationship and of yourself. Doing so will reduce the potential that you will move from one relationship to another carrying the same baggage and repeating the same mistakes.