The Problem with Social Media and Connection 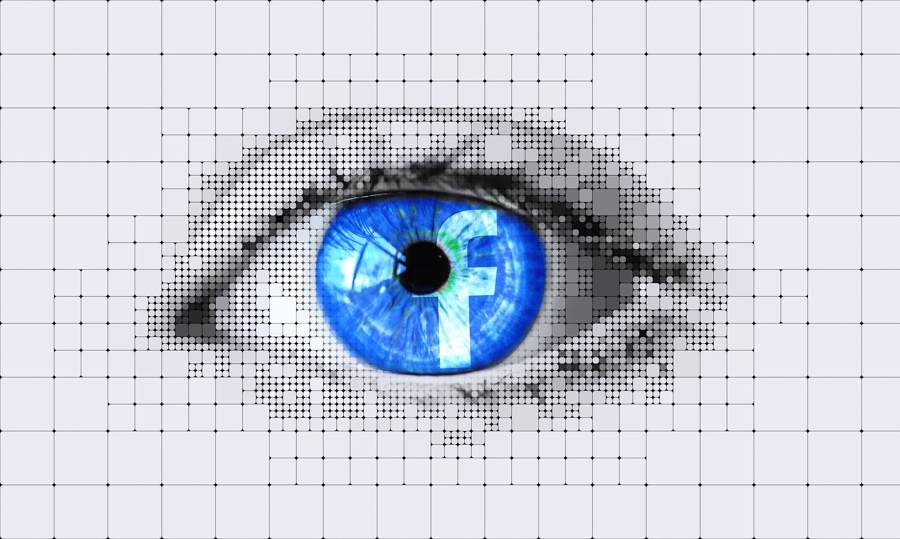 With the emphasis that people are putting on social media we are losing the ability to communicate effectively. Staples of every day communication such as intimacy and empathy previously valued are eroding. People who lacked interactive skills were thought to be rare but because of social media, it is unfortunately becoming more and more common. It is frightening to think where this will lead.

In therapy one or both partners may say “we don’t talk anymore”, or “I don’t know what he’s (or she’s) thinking”. We are witnessing a problem that is at least partially a result of social media because people are being trained to express themselves in 140 characters or less and describe an emotion with the click on an emoticon. Today we know of studies that prove that this results in changes in the brain chemistry and that centers of the brain responsible for emotion are not developing as they did in the past. In the process we are losing the ability to communicate with empathy and compassion. The future is not bright.

Sites like Twitter, Facebook and Pinterest have taken the place of face to face interaction. When people get together often they do not interact directly with one another. Instead they may be involved with someone who may be located thousands of miles or kilometers away. Now, because of webcam, texting and email people no longer have to be in the same place and now we can communicate virtually. Not all bad, but…not all that good either.

Is it true that we have become so uncomfortable with eye contact that we have difficulty looking at the person who sits across from us? Is it true that our minds have been re-wired to the extent that we are bored with what is happening in front of us and instead we believe that there is always something that is more valuable happening elseware?

We seem to need one another less and less. A click of a button on your keyboard or a swipe of your finger on your tablet replaces just about everything. If you think about the plethora of apps available today, there is an app for just about everything and the list continues to grow. We can purchase just about everything without leaving home and we no longer have to communicate with a salesperson. Also, we can meet someone who lives on the other side of the world, participate in an online relationship with them and never actually meet a person. As I see it, we are passively learning to believe that we need actual people contact less and we are concluding that virtual contact is sufficient.

We have gone from a society that used to value the “use and re-use” mentality and now we value “use and replace”. I grew to believe that one should replace something only when it is broken, yet I am often pressured to act in ways that are inconsistent with that value. Things are changing so quickly and people no longer feel commitment to anything or anybody. Within months a Smartphone becomes outdated and we are convinced to give up what we have and get the latest model of whatever. Did you ever think about what would happen if we didn’t keep pace with the trend? Probably not much, but we are convinced to believe otherwise.

We are being lead down a slippery slope that is eroding our ability to interact with and connect to others. I believe that it is impossible to effectively express an idea, thought or emotion in 140 characters or less and online dating results in relationships devoid of human touch and hence intimacy. There is an abundance of research that reveals how critical touch is to us humans, yet we settle for not having it.

We live in a society that values less instead of demanding more. We settle for less human contact and we are already suffering from a 30 percent reduction in empathy and compassion. My prediction is that it will only get worse. We have to value what makes relationships special and stop placing value on the ability to multi-task and doing, doing and doing more.

Before it is too late stop to consider the importance of communication and connection. How do you spend your time? Think about the relationships that you share with your spouse, children and friends. Do your relationships feel distant, or close and do you really know what those people cherish and value? If you don’t, there is a good chance that it is because you have been influenced by the social media movement. In the process you may find that you lost site of what sets us apart from every other species on this planet. It is never too late to turn it reach out to the person next to you and truly re-connect.