Is Someone You Know Having an Affair? Read This Now! 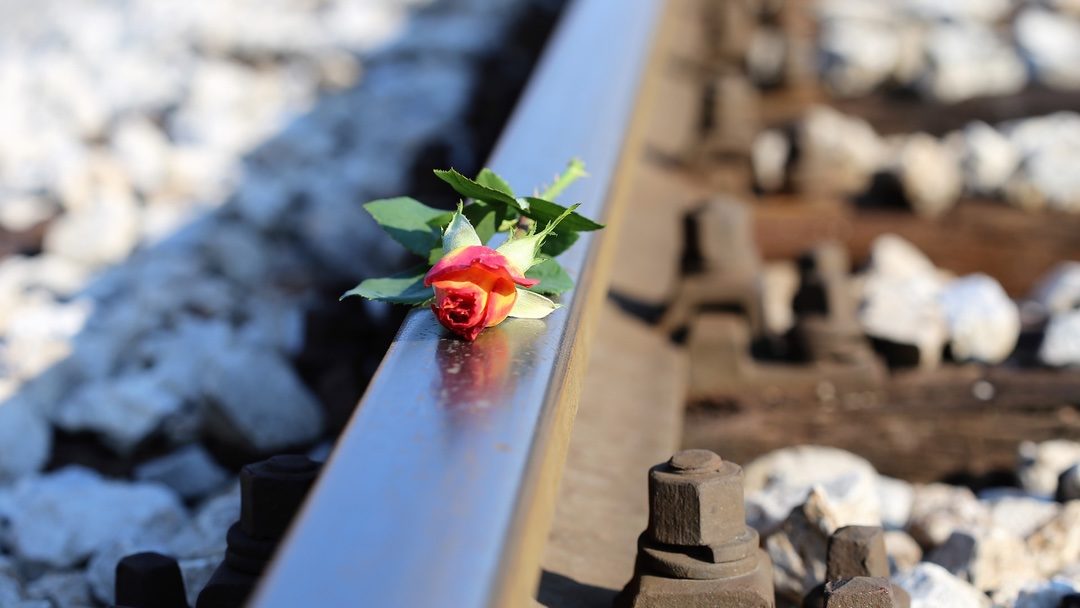 If you, or someone you know is currently in the throes of an affair, READ THIS!

What do people think?  Do they really believe they can play a cat and mouse game and forever deceive their spouse?  How does a person in the grip of an affair convince themselves that their secret will always remain a secret?  As bizarre at this may sound, this happens until the fantasy comes to a screeching stop.  Who is this person?

This person doesn’t physically look any different from anyone else.  Often they are of at least average intelligence.  After all, it takes a combination of creativity to create alibis that are intended to deceive the person they married.  They refuse to accept that choosing to live a double life is extremely dangerous because in the majority of cases the double-life has a half-life that eventually reaches its’ expiry date.

This person’s world is made up of a cocktail of denial, delusion, fantasy and often chaos but they tell themselves that “it’s all worth it”, because of the dopamine rush they are experiencing.  That, too, will end some day.

After “D-day”, known either as the day of disclosure or discovery of the affair, everything stops.  Yes, it seems as though the clock stopped ticking even though many people who had an affair tell us that they felt alive.  They were willing to risk everything they had, as well as those closest to them, for the intoxication of a few moments of passion.  After the secret is revealed, they almost always shake their head in disbelief.  They wonder how they could have acted in a manner in which they risked losing everything they always wanted.

However, until “D-day” comes, they choose to live a life of secrecy and to do this they lie, manipulate and deceive their spouse as well as themselves.  During the affair, their elaborate cover-up includes creative stories about where they’ve been, why they weren’t home and why they had seemed more distant and uninvolved than normal. Another part of their alibi could include attending (but not participating) in therapy.  When this happens, their real purpose is to give the illusion that they are committed to working on the marriage when they are really not.  Hurt partners, beware!  The participating partner’s true ambition is to throw their spouse off their scent to buy more time.

All this does not bode well for the marriage because by the time “D-day” arrives, the hurt spouse often feels devastation, anger and confusion.  They feel scared and they want to feel safe again.  This often takes the form of wanting to get as far away from their spouse in the quickest time possible.  Confronting their spouse under these circumstances is often a precursor to knocking on the door of a lawyer.  By this time, there is often little motivation to work on saving a marriage that appears to the hurt partner as though it is on life support and all that’s left is to pull the plug.  In the hurt partner’s eyes, they have been treated so badly and with so little respect, so why try.

So what is the lesson to be learned here?  If you are having an affair and you have any thoughts of wanting to stay married, don’t wait to be confronted.  End your affair and end it now!  In the majority of cases the secret of the affair does not continue forever, it has a half-life which means that YOU WILL BE OUTED….and then what?

An affair is perceived by the participating partner as a solution, whereas, in most cases it is an illusion.  There are many reasons why a person decides to be unfaithful and my advice is to find out why.  If you don’t end your affair there is a very good chance that eventually, your marriage will end.  Is that what you really want?

Whatever you do, DO NOT underestimate the ability of your spouse to figure this out.  The majority of people who are unfaithful say they never intended to leave their marriage and family.  In fact, most people who have an affair don’t believe their marriage will end.  Recent research tells us that most people who have an affair do not want to leave their spouse.  What they want, subconsciously, is to re-discover a part of them that over the course of time was lost.  Clearly, they are missing something in their life that they subconsciously decided they cannot live without anymore.  They believe they found the missing link in the affair and with the affair partner.

It is evident that the affair is not the panacea for what is missing so stop deluding yourself.  If you doubt me, how else do you explain the fact that only 3% of affairs become committed relationships and of those 75% fail.

So, end your affair NOW and do the work to become the person you want to be so that you can have the relationship you want to have.  A relationship that will be built on a foundation of truth, good values and healthy intimacy.   Stop blaming your spouse and stop being victim.  Instead, take responsibility for having the life you always wanted.  As Esther Perel says:

“Most of us in the West today will have two or three marriages, or committed relationship in our lifetime.  For those daring enough to try, they may find themselves having all of them with the same person.  An affair may spell the end of the first marriage, as well as the beginning of a new one.” – E. Perel