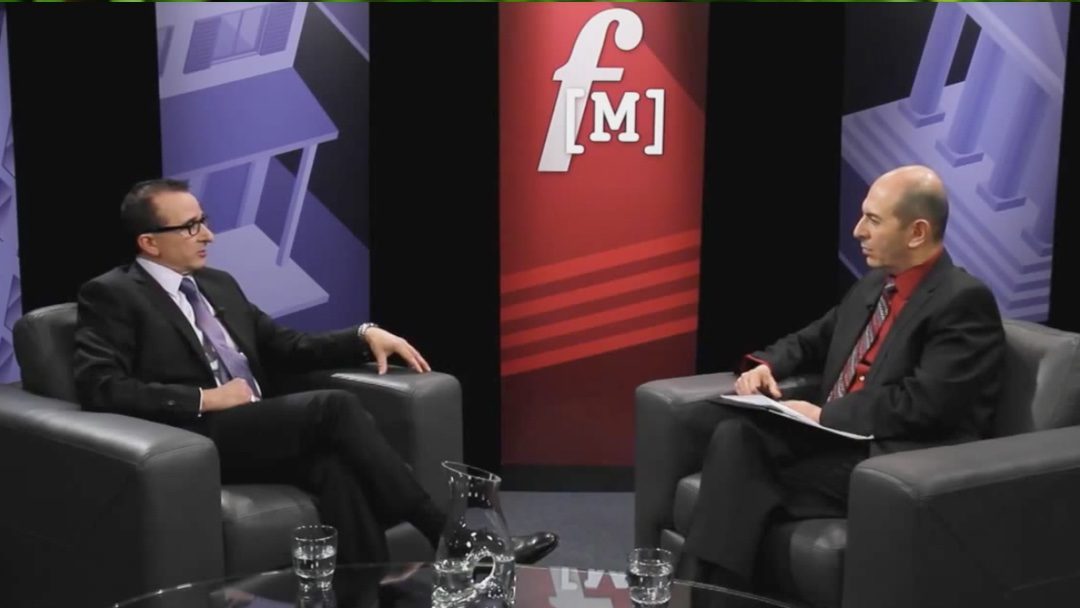 With the advent of the internet and social networking websites, it has become easier than ever for people to reach out to each other, even to complete strangers. So it is not surprising that marital infidelity has reached epidemic proportions. Of course, when you find out that your spouse has been unfaithful, you have the option of ending the relationship, and many people do. But not every marriage ends after one spouse discovers that the other has been having an affair. Is there a way to truly forgive an unfaithful partner and keep your marriage alive? Can you ever really trust that person again? Should you?

Social Worker David Feder is the founder My Life After an Affair. Not everyone will choose to stay together after finding out their partner strayed, but according to David, to recover from infidelity both parties have to achieve specific milestones. In David’s model, “recovery” begins with the participating partner taking full responsibility for having made the choice to stray and he/she must accept that he/she alone is responsible for making that choice. The participating partner must also end their affair. But it doesn’t end there. As a couple both parties have to grieve the loss of their “old” relationship, rebuild the trust that has been lost and together, build a new relationship that meets the needs of both parties. David says, “this will reduce the risk of their being a subsequent betrayal in the future and instead increase the sense of safety in the new monogamous relationship that is formed.