Esther Perel & The State of Affairs 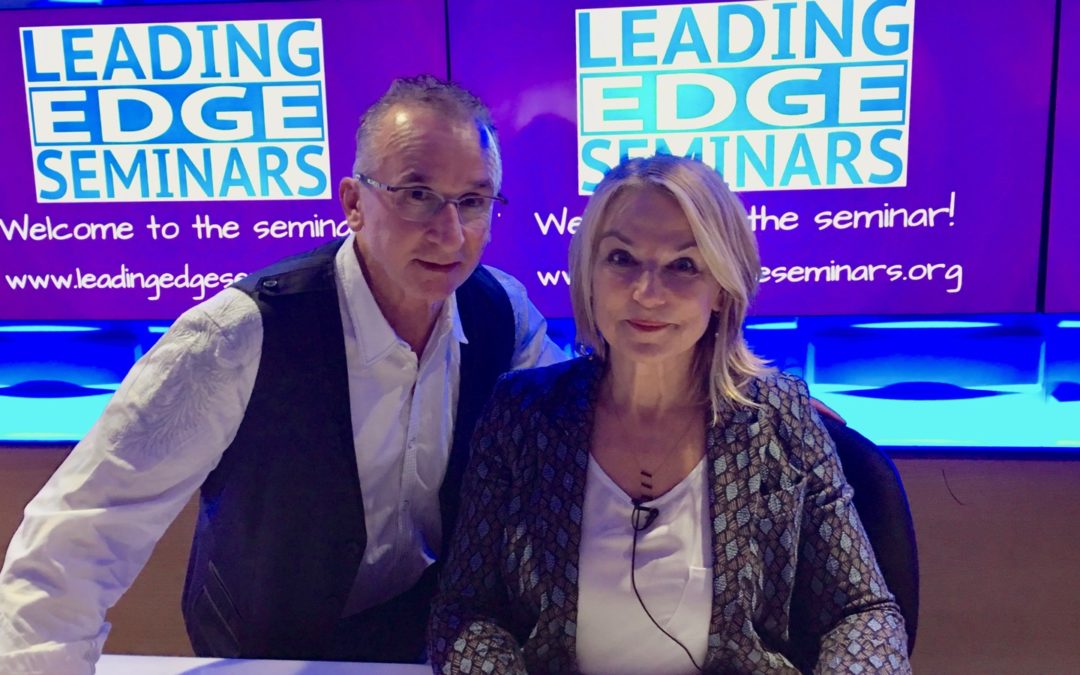 I recently had the opportunity to attend a one-day conference in Toronto in which the incomparable Esther Perel presented. The topic was “THE STATE OF AFFAIRS: A NEW CLINICAL APPROACH TO INFIDELITY”. The day was provoking and filled with extraordinary insights about what infidelity means, as well as how to recover from it. What follows are what I consider my 20 top take-aways from the presentation. You may find some of Esther’s points controversial or at least, different. My request is that you think about each point with an open mind.

Esther Perel has many strengths as a clinician and researcher and I consider her a tremendous gift to us all. Esther is refreshing because she questions the status quo. She challenges current views and then she expands them. She gives us an opportunity to look at infidelity through a different lens, one that provides people affected by infidelity an opportunity to heal in the truest sense.

I hope you gain as much from these insights as I have.